A story about an American living in Japan who gets mixed up with a crooked loan-shark. Martial Arts with some humor but I also want some drama!

Nishi-Kawaguchi is the city Becca and I lived in while we were teaching English in Japan, it’s in Saitama Prefecture. It really is a wonderful place that literally had anything and everything we ever dreamed of. It is ironic that I am exploiting one of the more popularized, although over-hyped, perspectives of Nishi-Kawaguchi because I felt right at home there. Everyone was friendly to us and the food was delicious. Delicious food is a top priority.

He’s not actually hurt at all 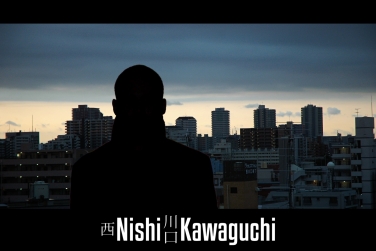 Mister Donut is the best 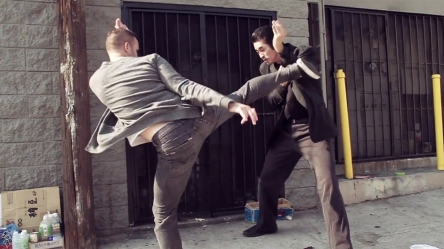 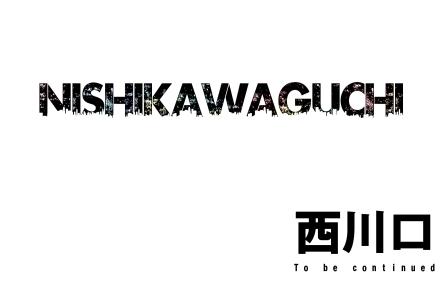 Toru really was amazing on this project, he helped me with the Japanese speaking parts of the script, let me punch on him and drove an hour just to help with the shoot. His acting really is spot on, I couldn’t be happier with his performance.

Lok is the Lead Lighting Artist for DreamWorks Animation and is in high demand these days. We were lucky to have him work on this project. He was instrumental on set.

This was my first attempt at a web-series and I am happy with the first episode. The second episode is in the works and should be released within the next couple of months.